Is your church ready for a planned giving program? 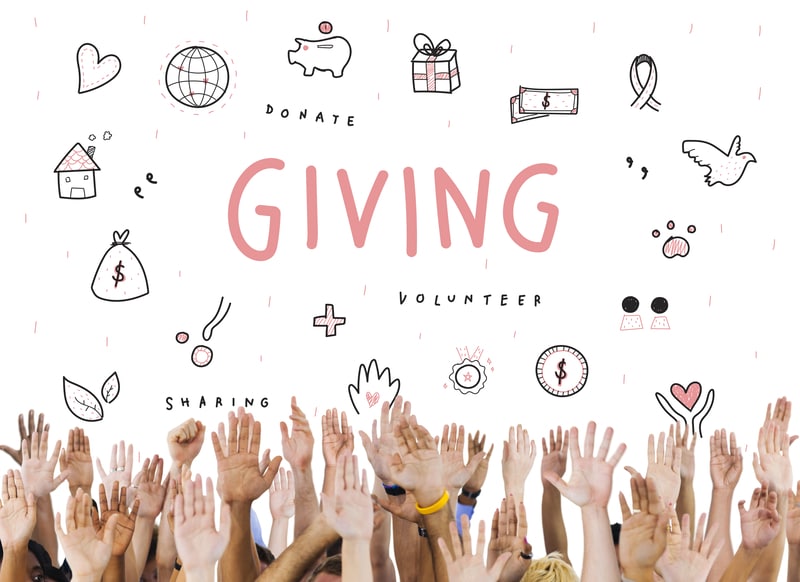 Get set up for success.

There is a wealth of anecdotal evidence out there about reasons why planned giving programs don’t work as expected. Unrealistic expectations and a lack of commitment from leadership are two key ones.

To gauge if your organization is ready to start, or reboot, a planned giving program, check out the following. The more of these that apply to you, the better your chances for success.

The case for a planned giving program NOW.

You may have heard that there is a transfer of wealth going on. It’s true, and it’s been going on for about 20 years (with a noticeable hiccup during the Great Recession), with another 20-30 years to go.

But it is not going to last forever, because it is fueled by the Baby Boom generation on the heels of the Greatest Generation (aka The Silent Generation and/or The G.I. Generation).

The Transfer of Wealth refers to the process of one generation transferring their assets (e.g., monetary, real estate, business interests, retirement accounts) to the next generation, usually at the time of death.

The original estimates were $41 trillion to be transferred nationwide from 2000 to 2050. This creates the distinct possibility of many millions of dollars annually that could go to local nonprofit organizations in every part of the country.

The Transfer of Wealth is not something to be ignored by any nonprofit organization. If your organization is not asking for these gifts, others are.

If you need help starting (or restarting) your organization’s planned giving program, please contact me. 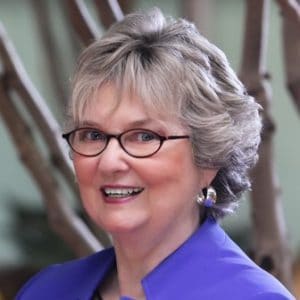 Beverley is a former Board President of First Unity in St. Petersburg, Florida.

She recently retired from her position as Senior Vice President for Philanthropic Services at the Community Foundation of Tampa Bay, where she served as the Foundation’s professional advisor liaison and headed up the development team.

Beverley has been a member of several local Estate Planning Councils and has served on the Board of the local chapter of Charitable Gift Planners.

During her 15-year career at the Community Foundation, Beverley spoke on a variety of charitable and planned giving topics for local and state-wide organizations, including nonprofit boards and leadership groups.

Thank you for subscribing.

We respect your privacy and take protecting it seriously